An ancient Artifact that holds the secrets to the unknown, will be thrust upon a struggling comic book artist, unlocking 100% of his brain and transforming him into a human-weapon of armorized power called Ravedactyl, to stop the return of mythological-like creatures known as G.A.H. (Genetically Altered Humans) from taking over the world,
Ravedactyl, must uncover the buried secrets to our past, present and future to save humanity and life as we know it,in a hidden war, that will forever be known as: RAVEDACTYL: Life Beyond Death. 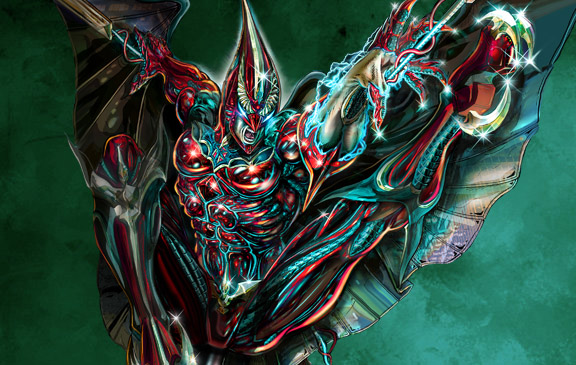